The stakes are high as Google intends to join the likes of Firefox and Safari by phasing out third-party cookies in its Chrome web browser over the next year.

As the most popular browser, Chrome’s changes could drastically shift the future of ad tracking and remake privacy on the web.

Third-party cookies drive a huge amount of the ads you see online and are part of a bigger system that tracks and trades your data. Google recognises the needs of its users in terms of privacy, as well as generation of ad revenue for websites - and they haven’t missed a beat. Google has already proposed a suite of new technologies to meet the needs of their users.

These technologies aim to do three things:

However, Google has some stiff competition with other web browsers in the fight to remake privacy on the web. Which browser will come out on top? Will it be browsers like Safari and Firefox who have already started blocking third-party cookies? Though in some cases they may have blocked them before finding a viable solution to their removal. Or will Chrome’s softer phase-in process reign supreme as they allow websites to adjust their revenue models in preparation for the changes?

One thing is for sure, the battle is on. Google is being accused of wanting to maintain an ad-tracking dystopia. On the other side, Apple is being accused of smothering the web in favour of their walled garden App Store. Tension is rising between the web-savviest people across places like github, email lists, working groups and W3C panels.

The specifics of Google’s cookie-blocking proposal gets very complicated very quickly. Broadly, Google wants to create a “privacy sandbox” where websites can gather some information, but they inevitably hit a wall where the browser cuts them off. They’ve also developed a proposal for using artificial intelligence to put people into large groups based on their interests in order to target ads.

Third-party cookies have been punching above their weight for a long time - they were never designed to do as much work or to share as much information as they do now. The repertoire of third-party cookies is long, and working out how to replace them will be a feat. There’s no doubt it will definitely be an interesting fight to see which browser takes the crown in remaking privacy on the web.

What has the COVID-19 epidemic revealed about your SME business?

Businesses of all shapes and sizes all over the world have been impacted by the sudden disruption ...

Is your SME business using an old school or new school business model?

It’s sad that it had to take something as disruptive as the COVID-19 pandemic to make businesses ... 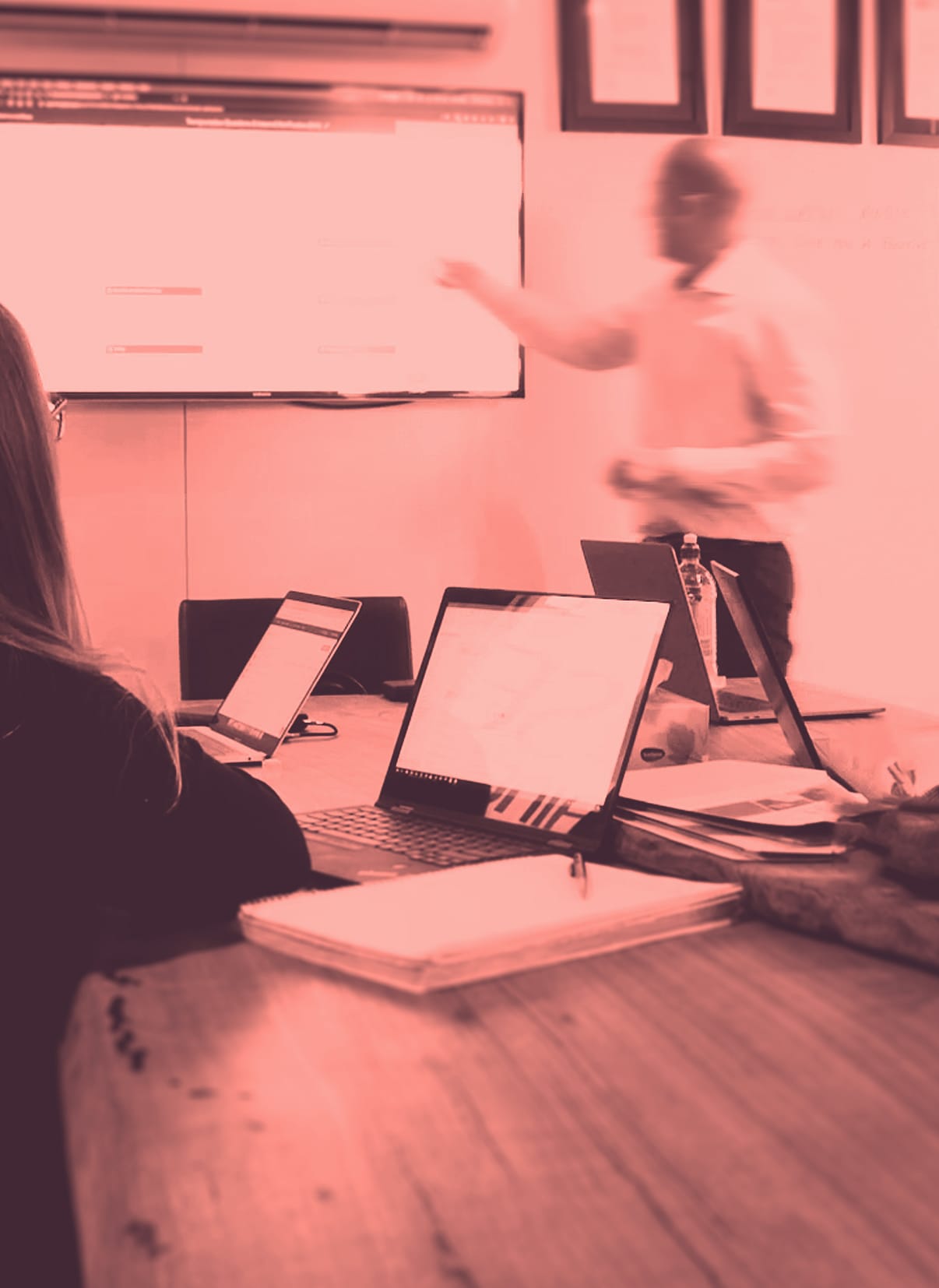 If you'd like your SME business to have a serious competitive advantage, why not start by requesting a

See if you qualify